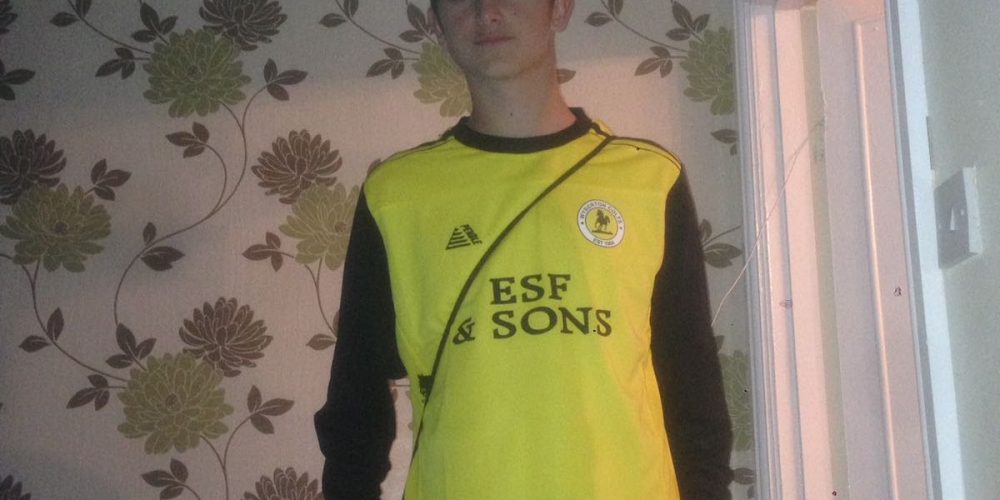 I got involved with helping at Boston Town F.C after Mick Vines the Chairman asked me to help with a few things, first was the fencing and general maintenance and then i learnt a bit more about the club and wanted to get more involved.

I was happy to help with anything the Club wanted and offered advice on a number of matters and could provide my staff and machinery to help maintain the Ground , Boston F.C helped when Julian launched his football agency because that’s where we held our first trials . we had lads come from Wales – Germany – London -Romania – West Midlands aswel as the best local Boston talent .

A number of these players later become part of the u21’s Team which Player Trader sponsored and have played a part in the 1st team this season .

I become a director before the 2017/18 season started and helped create an under 21’s team which had never been done before we made these young lads reserve team under a different name so not connected under the affiliation number , this learnt me alot about the football game and i was on paper the chairman – secretary – manager and water boy on match days !!!

I learnt about the whole game and the full time F.A football system which again was a great educator .

I followed F.C home and away and i would say is only team i have followed and supported ,   a few circumstances with me having to work full time on Player Trader lead me to leave being a director and we had to fold the AFC Team because i couldn’t commit to it any more do to the Weekend football and the heavy administrative work , the u21’s are still going strong  and we did have a very good chance of Winning the league until a bad result against Grantham recently .

We brought young lads into this team aged 16+ and developed them and they are now succeeding in men’s football at step 5 which we call a great success, i believe some of these Players will have successful non league careers .

I will always have a soft spot for Boston Town F.C and i keep a close affiliation and friendship  with Mick the Chairman .

You will still see me on occasion being the water boy at the u21’s game or fetching a burger for  the No.1 manager in the Country Tom Crozier who as become the Head Scout for Lincolnshire. Tom is very committed manager and as been involved with Boston Town F.C since a young age , i hope in the years to come after he does his apprenticeship he may be a future manager of the Club.

While i am thinking about it i am extremely proud to have helped form the u21’s at Boston Town F.C and help with the development of players from the Local Community and for them to to get the chance to play at some Quality stadiums and against Conference and Evo Stik Semi Pro teams.