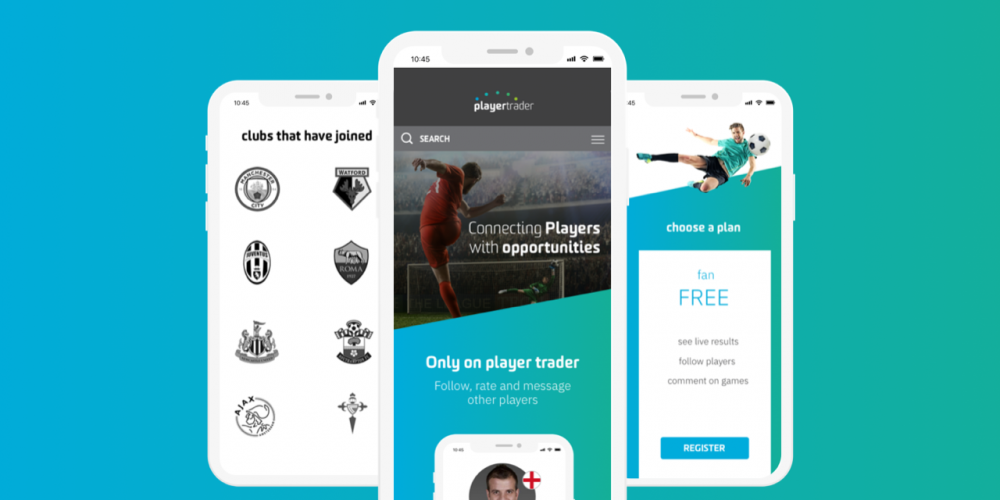 The first school  i went to  was Carlton Road Primary school and was a keen footballer in the  Play Ground with the big lads where i first met Juey who was 3 or 4 school years older , Juey was already a recognised talent in Boston by that age and Carlton Road won all games and cups with him in it and we always had one of the best team , i enjoyed being in the School Team for Mr Morris and built up a lot of life long friends from the game , when i went to secondary school at Boston Grammar and Julian went to Kitwood Boys we crossed paths at County Level where Julian had become a regular player for his age group and me for mine so i used to see him at games and because  we was always from the same estate and i was friends with his mates and cousins we build up a closer friendship .

We was from Fenside the home of Champions .

Julian was lucky enough to get his dream chance to go to Leicester City F.C at a young age and later got his first  Professional Contract , a great achievement and one the Town was proud of . We all used to see him when he come back to Boston and i would go over to Leicester and meet him and his family and stay over .

When i was about 11 i think 1st year at secondary school i was invited to go down to Nortoft , i turned up for trial and quickly got in the 1st team ,  again friends who i have stayed associated with for life and now all have their own kids and they coach and involved with various football ,  one player who was year younger than me and his dad was the manager was Danny Butterrfield another player who went on to have a great professional career and is now running Southampton u18s as a coach , Danny as always been a grounded lad and we keep in touch a little whenrequired .

One other player to mention was John Oster who i played District and County Football with and we was both at Sheffield Utd on trial at the same time . Can remember we played against Glasgow Rangers and watched Sheffield Utd and Leeds Utd at Brammall Lane,  Bassett was manager and i can remember meeting Brian Deane at the time amongst others.

I think looking back now i realize that to make it as a Pro Footballer if that’s what you want to do it is as much about attitude and the desire to want to succeed , i think i had the natural talent but was never pushed and maybe not the right attitude at the time , anyway i never really wanted to be a Pro Footballer , i had BIGGER plans !!!

I think what i took away from that Trial was it was plain to see that most lads who was scholars or apprentices was somehow closely linked to the said club, and it maybe you think was it the talent that got them there or the people they was associated with , it was rather close nit and if they was going to choose a good un from local area or from 80 miles down the road it maybe made sense to get the local lad . Something i look back on now and recognize how hard it must be for some players to achieve their dreams.

All in all i have played youth football with 4 players who had Pro Contracts and always felt as if i was as good as them on the pitch , except for when i played a 5 a side game with Juey in 2017 with Muzzie Izzett , Steve Walsh , Guppy and maybe one more legend ,  This was my first game in ages and definitely my last one til i get 20 times fitter !!  Was good to invited to play in that game though and they was all friendly and deserve the ” Legends ” status they still carry today .

Anyway through my friendship with Julian i could always see there would be an opportunity in the future to start a football agency when his career come to an end , when the Intermediary law come in this was the perfect time and in 2016 i think this is when we first decided to do this with Julian becoming a licenced Intermediary in 2017 . We helped by starting twitter to build his profile up which as approx 13,000+ followers ,  we have been inundated with requests from Players ever since to help them find Clubs of a Pro and Semi Pro standard ,  we have helped 100’s of players get placements around the Country and in Europe . The thing that’s special is of course you need lots of Clubs asking for Players also and because of Julian’s reputation and the amount of former team mates who are now involved with Football whether as managers – coaches or owners of Clubs we have built up a massive network of connections .

Because of the vast experience Julian brings from the game and my knowledge of the Technology and software required to make a platform that can be a distruptor in the Football World then Player Trader was born and will become a Global Brand having reached 46 Countries Pre-Launch and gathering interest from Premiership Clubs to European and Worldwide GIANTS , the next 12 months promises to be a great experience .

I am going to continue alot more about Player Trader and updates and news as it develops .